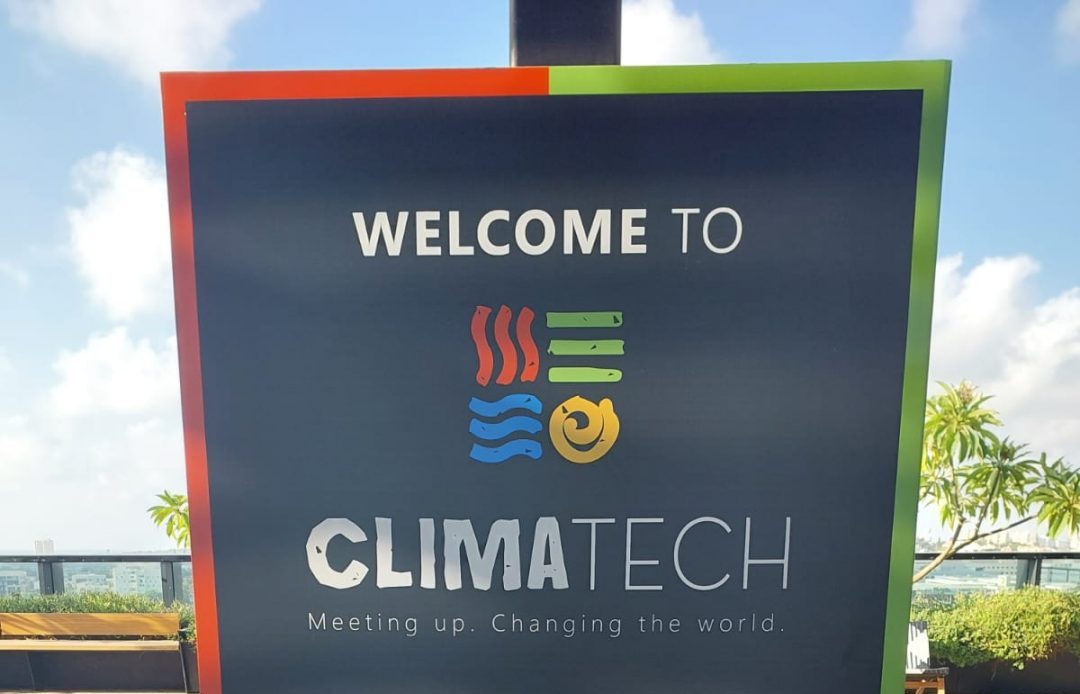 Co-Energy continues its endeavors to promote climatech. As opposed to other fields of the hi-tech industry, in climatech a surgical pin point solution approach won’t work. It will fail due to either lack of technological scalability or due to lack of financial attractiveness. We at Co-Energy advocate for a holistic point of view on climatech, where a strategic vision that encompasses waste treatment, clean energy production, decarbonization etc. is the best option to present a technology that works in large scales and offers an attractive ROI.

This is Co-Energy’s philosophy on climatech, and it has proven itself time and time again. We appreciate the opportunity to take an active role in the climatech industry and happy to do it in person after two years of communicating remote. 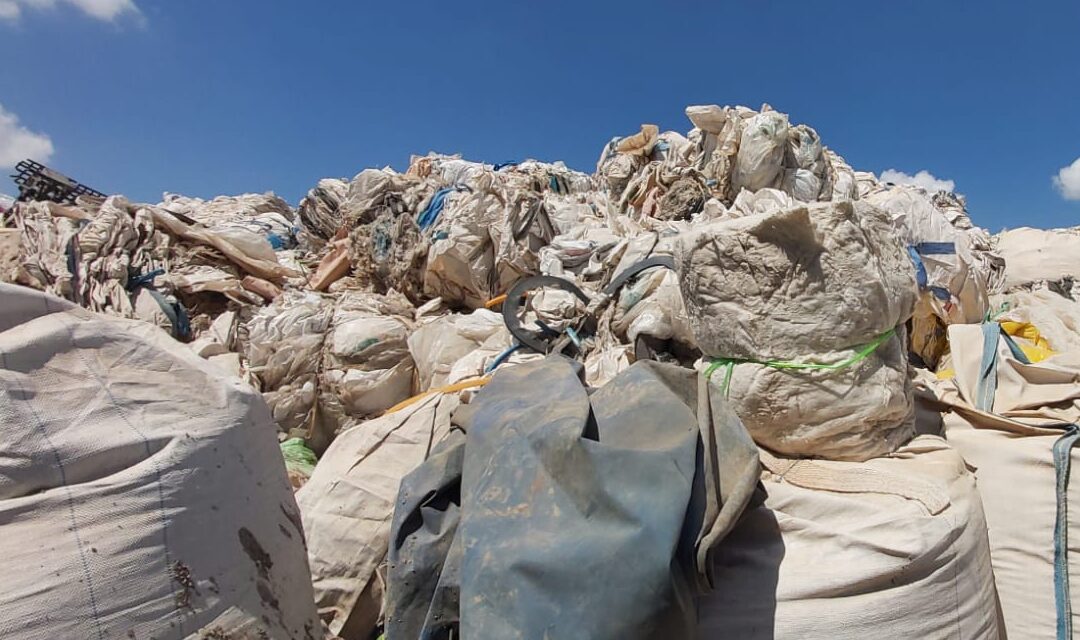 During the last two weeks of January 2022 Co-Energy’s team members participated in the San Francisco Cleantech Forum 2022. Amongst the fascinating sessions on clean tech ground breaking technologies in a variety of fields and applications, we were excited to showcase Co-Energy’s novel technology which lies at the intersection between sustainable waste treatment, clean energy production and maximizing decarbonization potential.

The forum provided a wonderful opportunity to meet with partners and colleagues from around the world, and expand Co-Energy’s outreach to North America.

We look forward to continue being part of the frontline companies who lead the way in the cleantech industry. 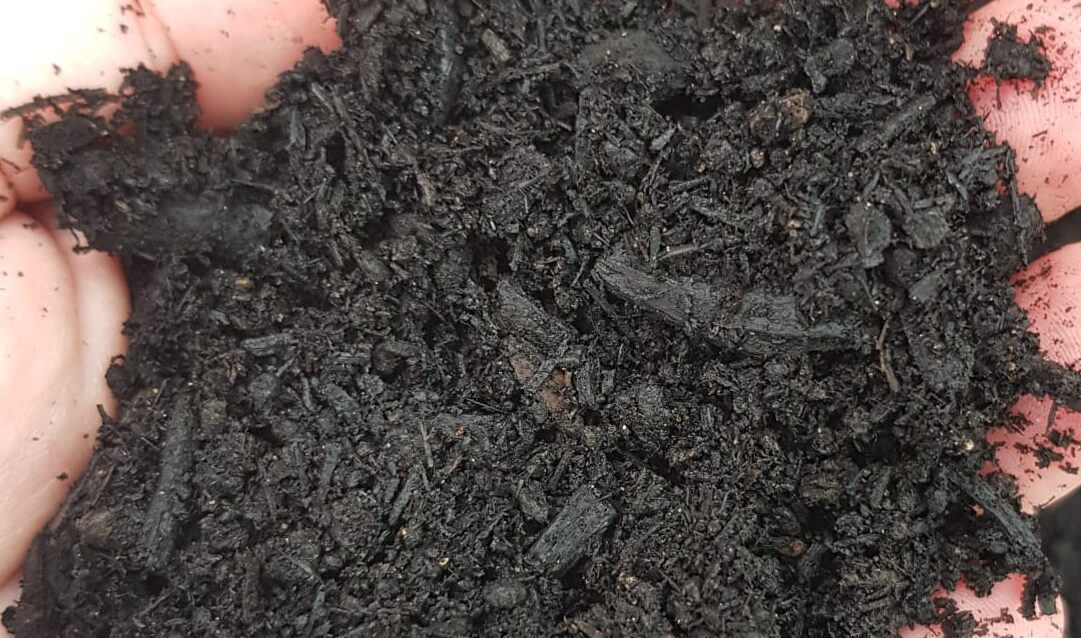 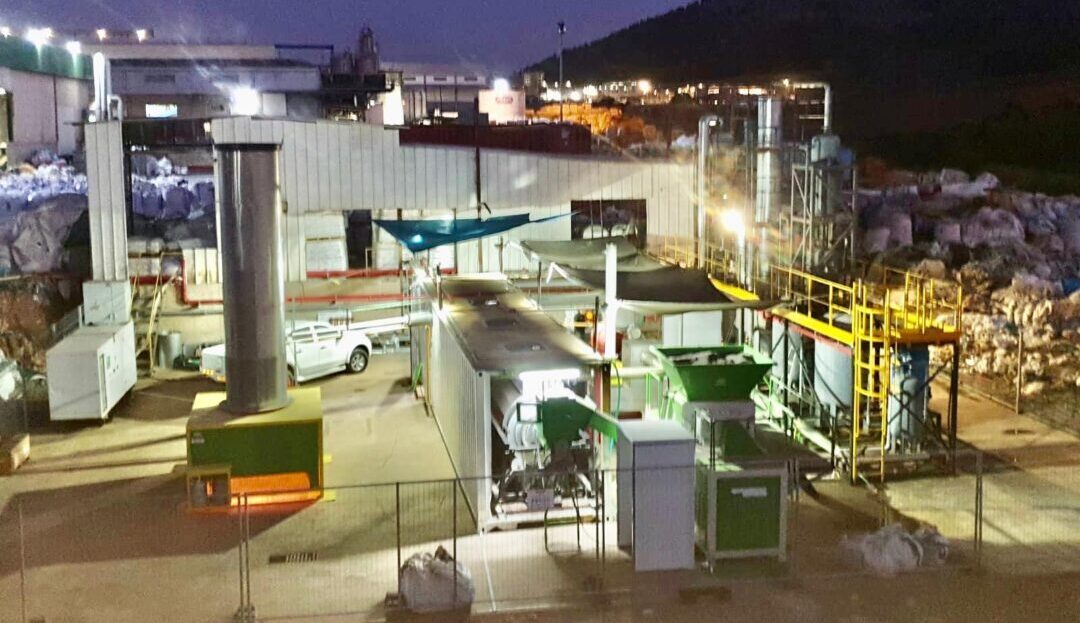 We are excited to share a short video clip that presents Co Energy and our activity, including pictures from our system installed at Shachaf plant in Northern Israel. 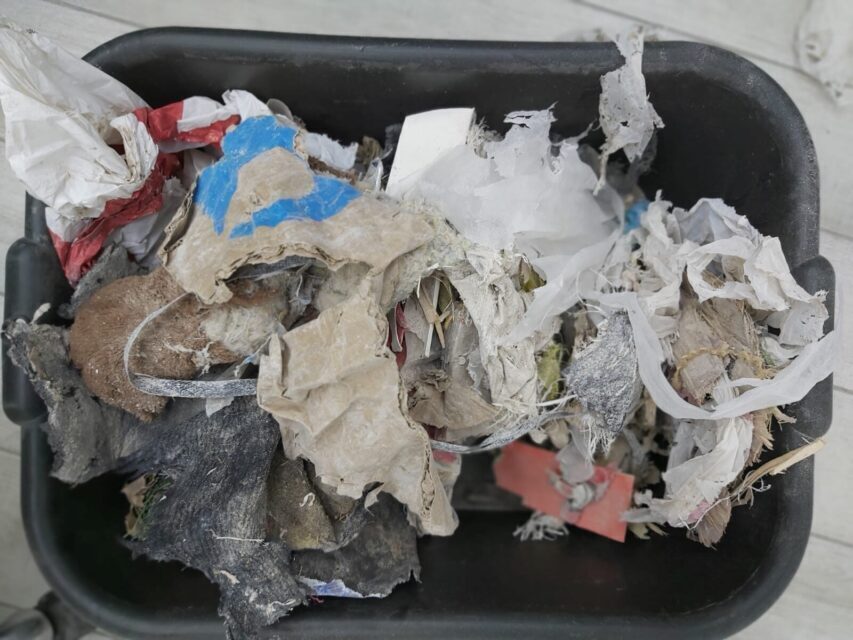